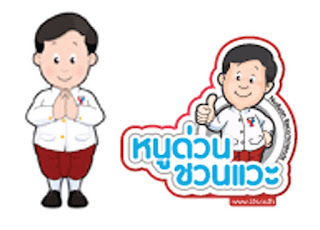 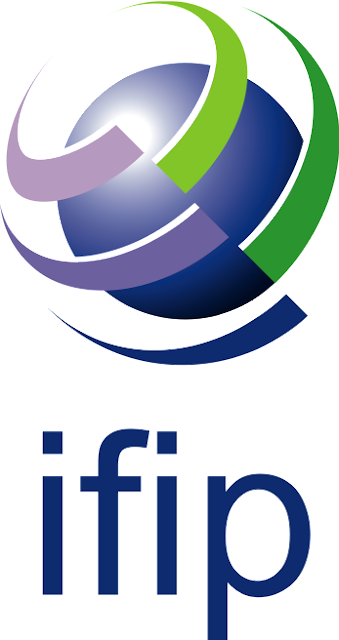 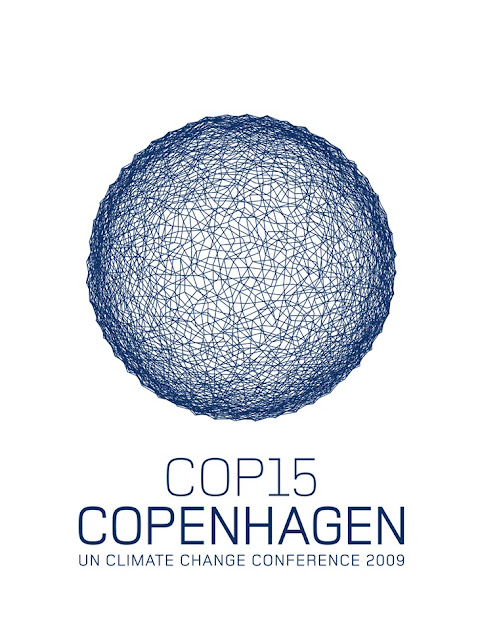 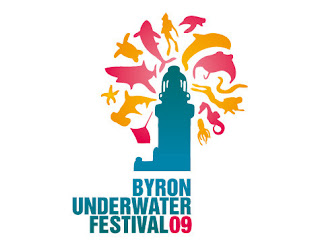 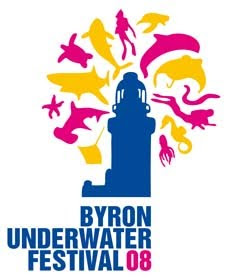 The design of the emblem for the World Games 2009 is based on the first Chinese character in the city’s name. The character " kao" (高) means high or superior in English. The toponym stylized as a multicolored ribbon aims to create an atmosphere of festivity and celebration. The warm colors, orange and magenta, at the top and green and blue at the bottom symbolize the sun rising over the ocean and mirror Kaohsiung well: a passionate city with plenty of sunshine – a vibrant metropolis by the sea! 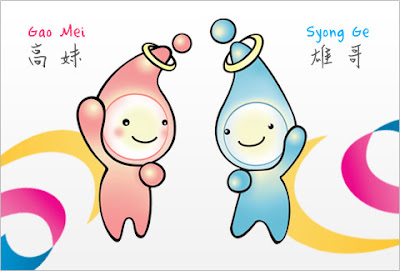 Gao Mei (高妹) and Syong Ge (雄哥) are named after the host city, Kaohsiung (according to Tongyong Pinyin). They are intended to personify it as "a city of the sea and the sun", to emphasize "ecology and environmental protection", and to symbolize the "friendliness and hospitality" of the city's residents.
ข้อมูลจาก: http://upload.wikimedia.org/
เขียนโดย isarakul ที่ วันอังคาร, ธันวาคม 15, 2552 ไม่มีความคิดเห็น: ลิงก์ไปยังบทความนี้ 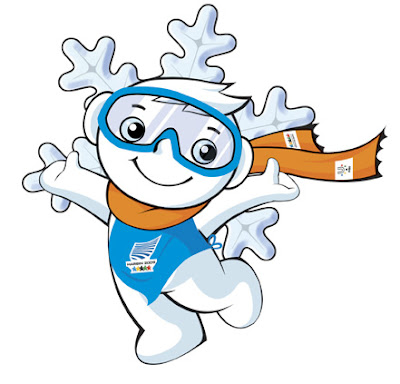 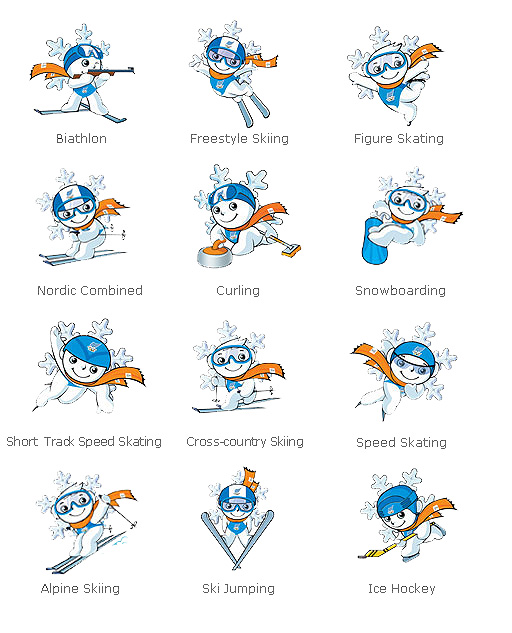 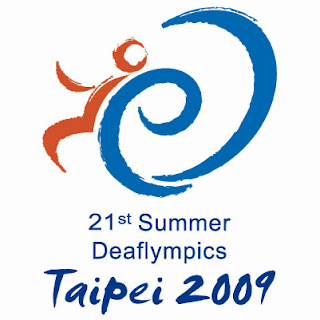 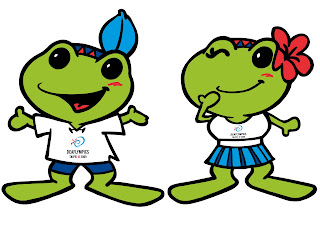 The 21st Summer Deaflympics Taipei 2009 has adopted as its mascot the lively Taipei green tree frog (Rhacophorus taipeianus). While it is the tiniest of Taiwan's eight indigenous species of frogs, it is remarkable for its ability to jump long distances. Similarly, although Taiwan is a small island nation, it has impressed the world with its economic power, springing to new heights.

The banyan leaf worn by the male mascot and the azalea flower on the female are respectively the Taipei city tree and flower. They symbolize the city's vision of a fresh and environment-friendly future. The mascots have their arms wide open, in a pose that looks like the Chinese character for north “bei”, which represents the host city, Taipei. With open arms and cheerful smiles, Taipei enthusiastically welcomes participants coming from every part of the world! 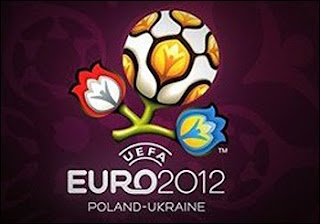 The logo’s visual identity is inspired by the cultural reference of the Wycinanki pattern from both host nations to show respect to the regional flora and fauna.
The logo’s basis is a flower which symbolizes the Championship co-hosts. The middle part of the composition features a football ball. It embeds the tournament emotions as well as passion. The flower’s stem testifies to the structural aspect of the continental event, UEFA, and the European football. Furthermore, the logo’s visual concept harmoniously combines a green forest, yellow sun, blue water and the sky, and violet berry, with bright tinges being the central elements of the colour-grade.
The logo’s objective lies in assignment of a visual identity to the 2012 UEFA European Football Championship. The unique design will be used in all advertising materials, ranging from the tickets up to Internet banners. This way the organizers intend to boost the prestige of one of the greatest sporting events of the world.
The European soccer competition will have slogan ‘Creating history together’. It is also symbolic as the forthcoming Championship is the first tournament to be staged in Ukraine and Poland.
Information Centre “Ukraine-2012” based on uefa.com materials 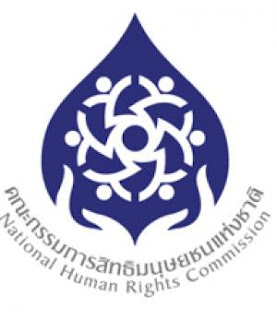 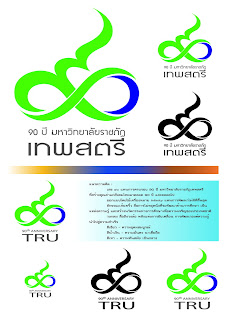