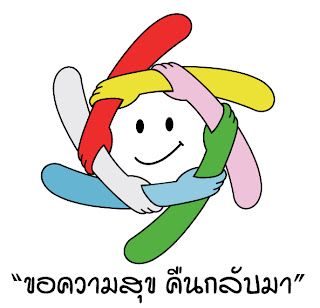 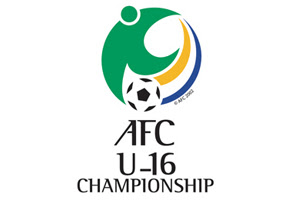 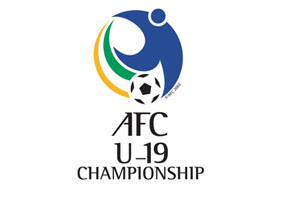 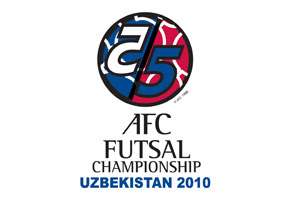 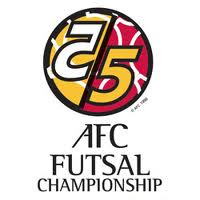 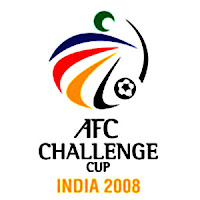 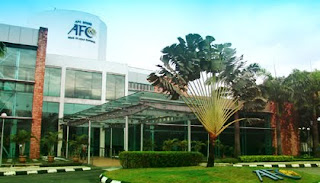 The Asian Football Confederation (AFC) is the governing body of Asian football and one of the six Confederations making up FIFA.

AFC has 46 Member Associations and these represent more than half of the world’s population.

In fact, just India and China have more than 2.5 billion people.

The AFC was formed in 1954. Its headquarters is in Kuala Lumpur, Malaysia.

The AFC is responsible for running football in Asia. Among its various responsibilities are: regulating the game, drafting new laws to improve the sport, implementing the law, boosting grassroots and youth football, and conducting major competitions.

The current President of AFC is Mohamed Bin Hammam, who is from Qatar.

Last but not the least, the ASEAN zone has Australia, Brunei, Cambodia, Timor-Leste, Indonesia, Laos, Malaysia, Myanmar, The Philippines, Singapore, Thailand and Vietnam. 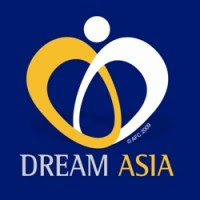 “Dream Asia” is the name of AFC’s Social Responsibility activities and it is the theme of AFC's commitment to social development.
The AFC’s commitment to social responsibility can have a dramatic impact upon the Asian region.
Fans, players, businessmen and members of government can catch that dream and be touched and inspired by the AFC’s social contribution to the future of Asia.
The AFC can help youth explore their dreams. They may dream of becoming a great striker or the world’s best goalkeeper.
But through football the AFC will help them develop valuable life skills to become more effective in their social and work relationships.
They can learn social responsibility and become part of a football culture of youth and players who give back to their families and community.

AFC will help Asian people to dream again even in desperate situations through football which gives them the most joy and hope.
When they smile with hope and dream, “The future is Asia.”

Mission
To contribute to Asian society by creating opportunities for people to explore their dreams through football and to make social responsibility a lifelong practice that is developed and continued.
Furthermore, to develop model programs those make a social contribution and are a strategic fit with the AFC’s Vision Asia, and then expand these models to the AFC’s member associations.

The logo is made up of two interconnected rings, which is placed side by side symmetrically. The fine combination of these shapes conveys several symbolic images with their meanings.

Interconnection of two rings:
This revealed the force created by unification of men and women together. This force in particular, suggests joining together for one ultimate vision. By placing the two rings symmetrically describes equality, fairness and justice.

Human figure in action:
The combination of the rings and the small oval shape on the top of describe as a human figure in sport gesture, represents sportsmanship.

Heart:
The combination of the two rings (without small oval shape) forms a heart shape, represents care, responsibility and harmony.

Color:
The blue and yellow is used to create consistency, feel and flow with official AFC logo which emphasizes the symbol of pride for all football fans, players and citizens of Asia.
Also, the color is to differentiate between masculine and feminine force in achieving the growing stature of Asian football on a global stage. 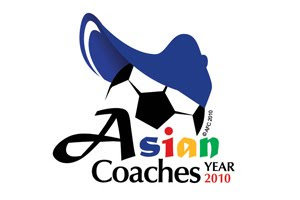 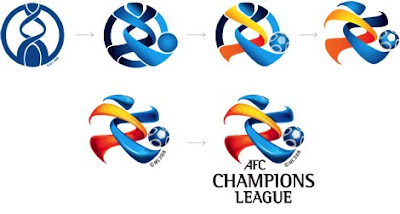 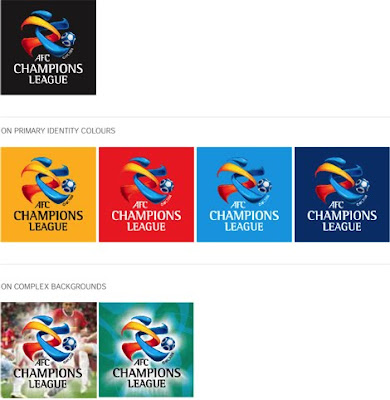 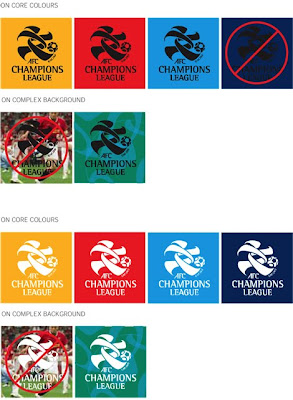 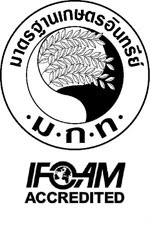 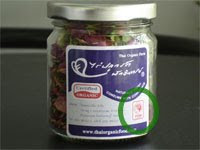 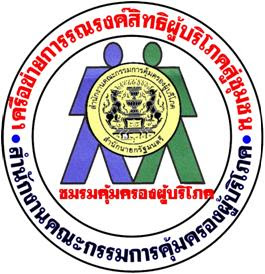 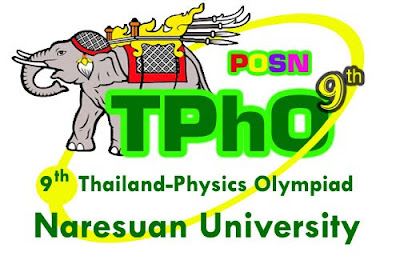 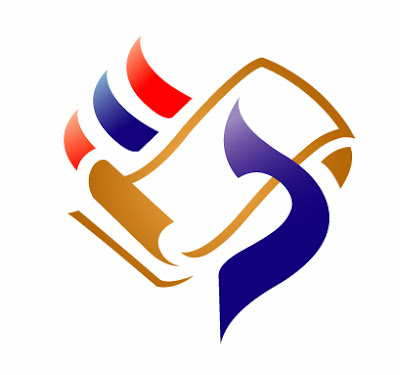 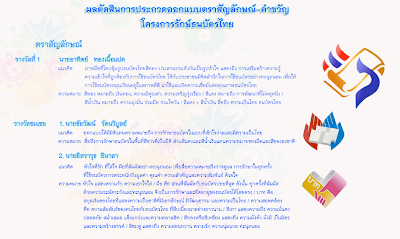 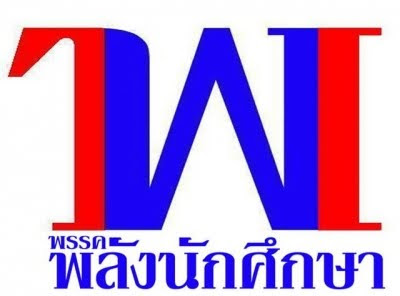 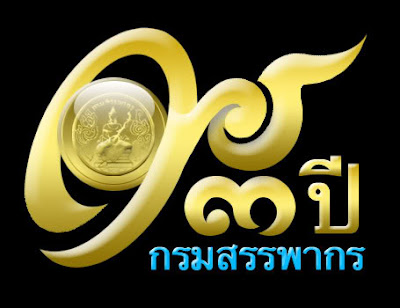 Church Extension celebrates 125 years of Extending the Witness through partnerships that support the launch of the next decades of Disciples witness and mission. Since 1883, Disciples of Christ congregations have looked to Church Extension for building and planning consultations, capital fundraising campaign counsel and building loans. Church Extension welcomes the opportunity to provide information about these services, investment opportunities and more.
ข้อมูลจาก : http://www.churchextension.org/
เขียนโดย isarakul ที่ วันจันทร์, กรกฎาคม 12, 2553 ไม่มีความคิดเห็น: ลิงก์ไปยังบทความนี้

10th Anniversary of A Teste For Life Logo 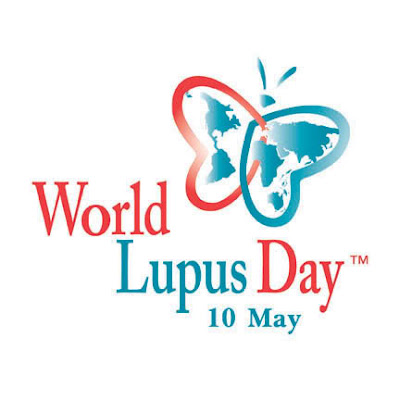 2008 marks the 10th anniversary of the V-Day movement, a global campaign to stop violence against women and girls. Sydney readers might like to check out the special benefit performance of Eve Ensler's funny, moving and life-affirming play THE VAGINA MONOLOGUES that will be held at the Parade Theatre NIDA, Anzac Parade, Kensington on Sunday 29 June @ 5pm.
ข้อมูลจาก : http://www.seriouswomensbusiness.com.au/news4.php
เขียนโดย isarakul ที่ วันจันทร์, กรกฎาคม 12, 2553 ไม่มีความคิดเห็น: ลิงก์ไปยังบทความนี้

Year of 2008 is a historical year of Volunteer Movement by which it undergoes the 10th Anniversary.   A series of multi-faceted publicity and ten promotional programmes will be implemented by the Steering Committee this year to encourage the public to join volunteering.  You are welcome to visit our website for the most updating information.

This year, the Steering Committee promotes the theme of "One family One heart - Volunteering for a Harmonious Hong Kong".  Through family volunteering and collective effort of families, we hope to enhance family relationship and build up a caring and harmonious society.

The Sub-committee on Promotion and Publicity of Volunteer Service has launched a series of innovative and multifarious promotional measures to widely enhance the publicity effect and upkeep the public participation in volunteer service, such as GIS Poster Panel, Giant Banners Sites in Government Offices, Newspaper Supplements, Bus Body and Bus Station Advertisement, Tram Body and Stations Advertisement, and Appeal Message at the Footer of Government Bills have been arranged to foster the vision of every Hong Kong citizen to join volunteering, embark volunteers into action, promote volunteering as a life-long commitment, encourage groups with less participation such as the male, ethnic minority groups, disadvantaged groups, etc. to join volunteering and up lift the position of volunteers in the Hong Kong society.
ข้อมูลจาก : https://www.volunteering-hk.org/english/whatsnew/pnp/
เขียนโดย isarakul ที่ วันจันทร์, กรกฎาคม 12, 2553 ไม่มีความคิดเห็น: ลิงก์ไปยังบทความนี้ 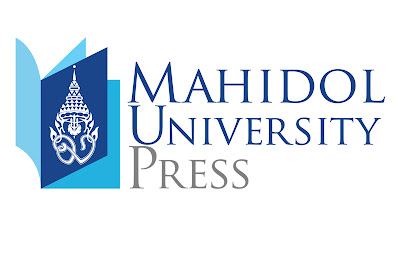 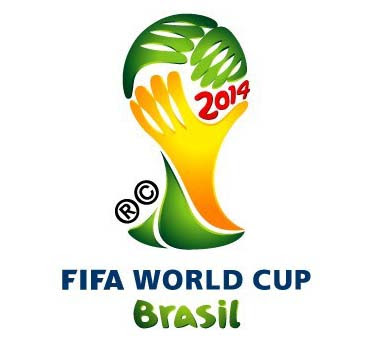 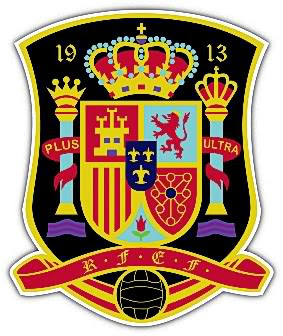 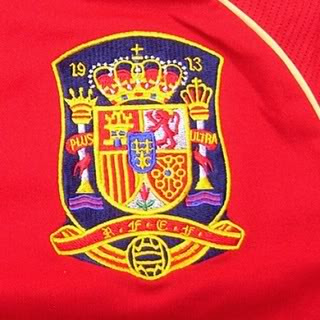