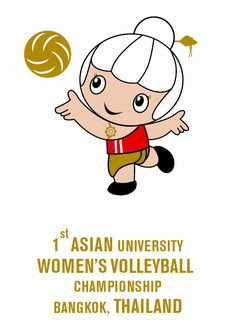 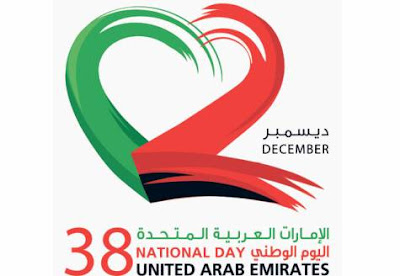 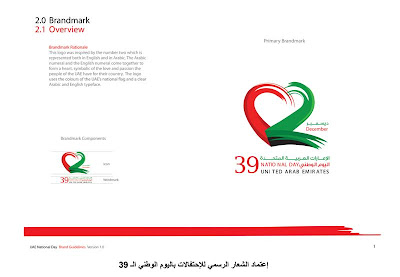 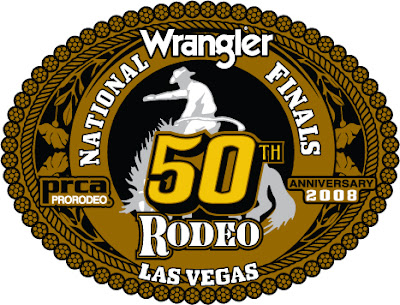 A year-long celebration of the 50th annual Wrangler National Finals Rodeo has officially been launched with release of the official logo to be used on all merchandise and materials for the Dec. 4-13 Golden Anniversary event at the Thomas & Mack Center in Las Vegas, Nev.
The logo, gold with black accenting and white lettering, was created by graphic artist Chad Smith and the art staff at MainGate Inc. The team has also worked on four recent Wrangler NFR logos, along with merchandise designs for the Indy 500, driver Danica Patrick, the Brickyard 400, NHRA and Toys R Us.
“Our goal in designing this prestigious logo,” said MainGate President and CEO Dave Moroknek, “was to bring out an authentic rodeo look in a crisp, clean and classic style. When designing for a huge anniversary event like this, classic always works best. We have worked closely with the PRCA over the past four years to make sure we saved the black and gold combination for the 50th.
“Fans can look forward to a black-on-black contestant jacket, which will be, by far, the most sought after jacket in the history of the WNFR.”
The Wrangler National Finals Rodeo is the biggest prize money rodeo in the world – it paid out $5.5 million to contestants last year – and the most prestigious, deciding which cowboys will wear the gold buckle as world champion each year.
The first NFR was held in 1959 in Dallas and it later had stints in Los Angeles and Oklahoma City before moving to Las Vegas in 1985, where it has become one of the hottest tickets in town. The Wrangler NFR has sold out its last 220 performances, dating back more than 20 years.
ข้อมูลจาก : http://www.nfrexperience.com/home/fiftieth_anniversary_logo
เขียนโดย isarakul ที่ วันเสาร์, พฤศจิกายน 06, 2553 ไม่มีความคิดเห็น: ลิงก์ไปยังบทความนี้ 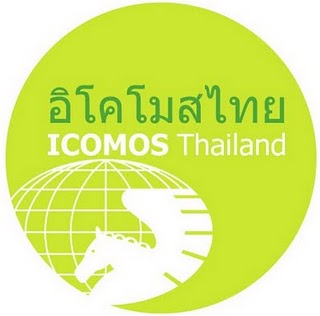 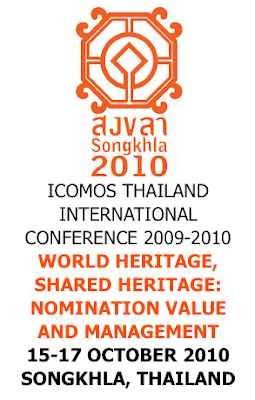 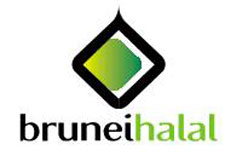 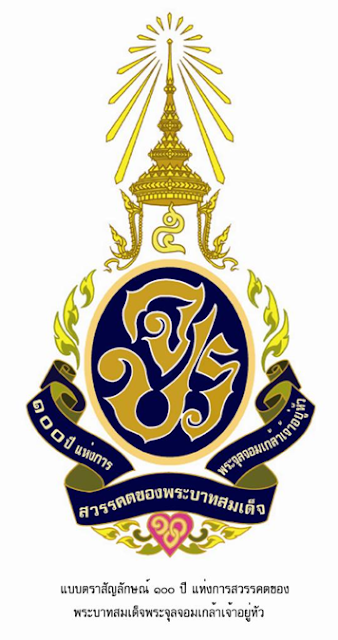 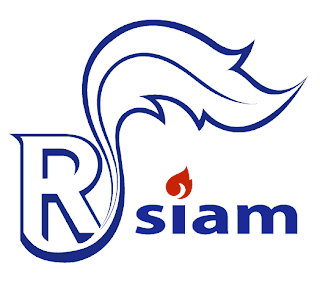 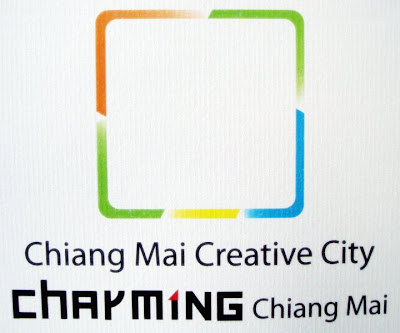 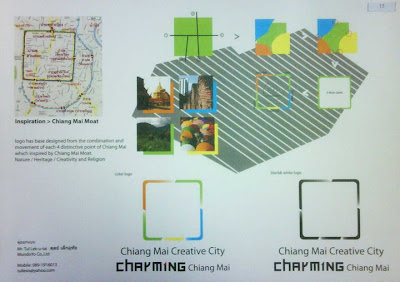