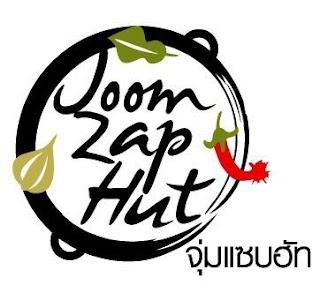 The New Slogan and Logo of Vietnam National Tourism 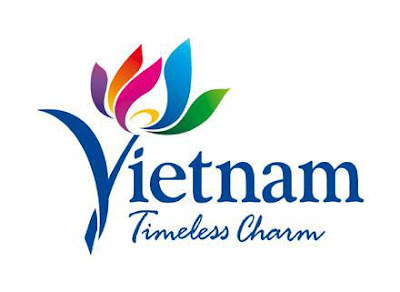 designed by Artist Tran Hoai Duc
“Vietnam-Timeless charm” and the five colorful petal lotus have just been approved by the Minister of Culture, Sports and Tourism to be the new slogan and logo of National Tourism Promotion program in the period 2012-2020.
Inheritting the success of the previous slogan “Vietnam – The Hidden Charm” in the period 2005-2011, Viet Nam – Timeless Charm brings a feeling of wide-open horizon of space, time as well as the diversity of tourist products in Viet Nam.
The new logo was designed by Artist Tran Hoai Duc, using the image of lotus to symbolize the beauty of Vietnam and it’s people souls.
The five petals of the lotus with five different colors symbolize the charm and development of Viet Nam tourism. Colors of lotus indicates diversity of tourist products, fantastic experiences and beautiful feelings of tourists to Viet Nam in which, the blue for sea and island tourism, green for eco and natural tourism, orange-yellow for cultural and historical tourism, violet for adventure tourism and pink for hospitable and dynamic Vietnamese. The image of blooming lotus represents for a new developing stage of Viet Nam tourism industry.
The launch of new slogan and logo plays an important role to develop Viet Nam tourism brand aiming to convey the sector’s message as well as to bring positive feelings for visitors.
It is hoped that the new slogan and logo will contribute to improvement of Vietnam’s image, brand and competitiveness to attract more international tourists to Viet Nam.
http://www.vivavietnam.com/
เขียนโดย isarakul ที่ วันพฤหัสบดี, มกราคม 05, 2555 ไม่มีความคิดเห็น: ลิงก์ไปยังบทความนี้ 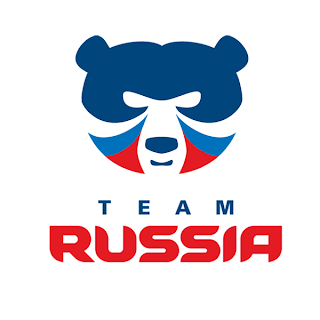 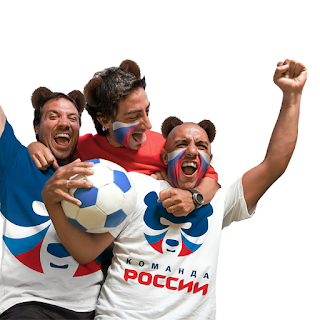 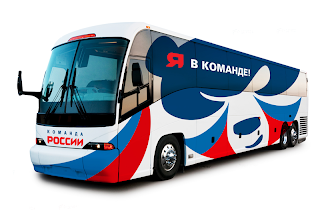 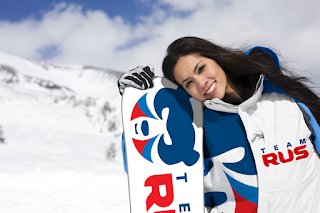 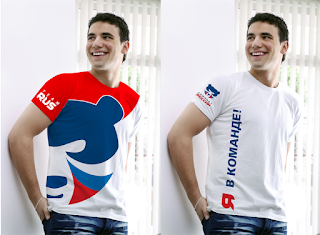 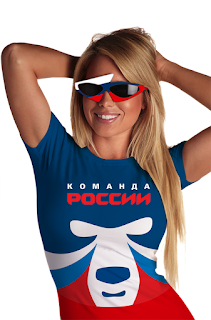 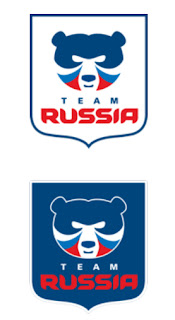 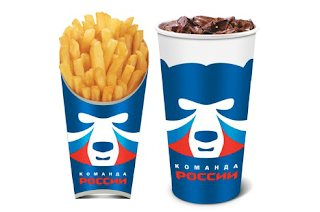 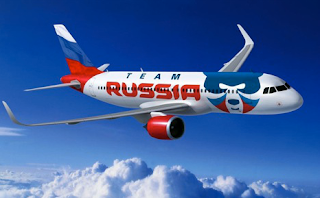 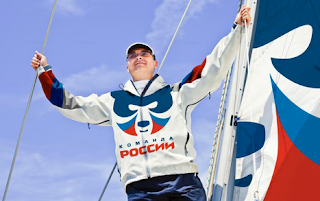 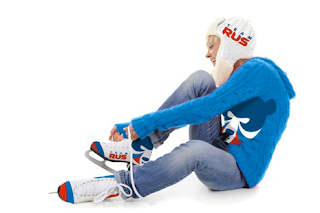 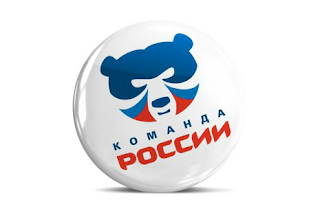 Team Russia is a new national sports brand specially designed for the country’s Olympic Committee by an international brand-marketing agency called Mildberry Sports Lab. The logo represent a bear which was created to get more people behind the national team.

So far it has cost 120,000 euros to develop. A $5 million promotional campaign kicks-off in September, both on television and through large retail chains.
This dynamic new brand is designed to unite sportsmen and citizens of Russia in one team, with the common feeling of involvement and personal responsibility for the future of Russian sport. The ultimate goal of the project is to create a brand that allows everybody to share the dream and the passion in the development of top-flight sport in Russia. It is an ambitious task, which requires not only consolidated efforts over many years, but also a truly inspirational brand identity.
As we can see Olympic bear is back, although the symbol has left their mark on the character and appearance after 1980 Olympics in Moscow. The bear has become more aggressive, determined and has acquired business acumen. According to the Russian Olympic Committee’s plans, today the Team Russia brand has more to do than unite athletes and fans – it must also make money for the Olympic budget.
Recent years have delivered several major sports coups for Russia. First the country won the right to host the 2014 Winter Olympics in Sochi, then followed up with a successful bid for the 2018 soccer World Cup. Finally 2016 Ice-hockey championship will also take place in Moscow and St.Petersburg Russia. Russkie Prostori will take part in all of these major events so let us know if you are planning to go to Russia.
http://sport.russkie-prostori.com/?p=95
เขียนโดย isarakul ที่ วันพฤหัสบดี, มกราคม 05, 2555 ไม่มีความคิดเห็น: ลิงก์ไปยังบทความนี้ 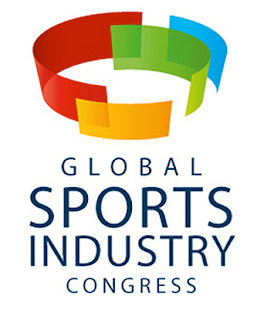 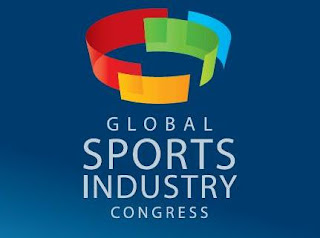 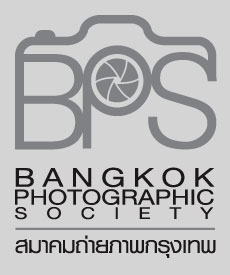 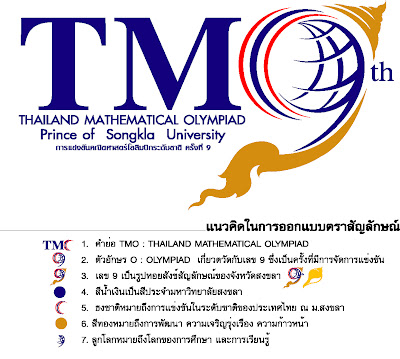 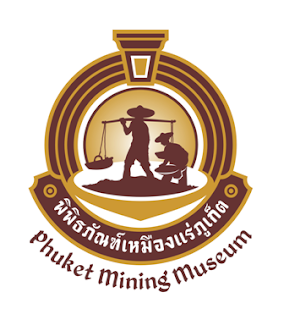 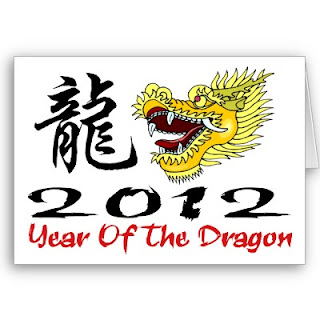 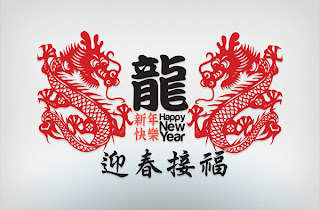 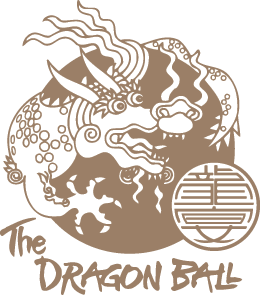 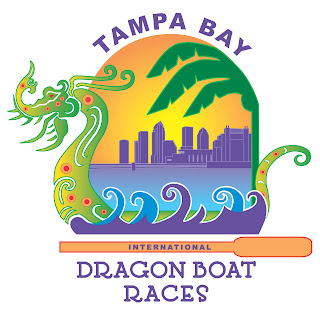 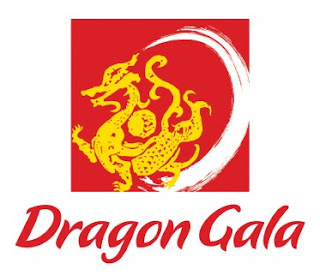 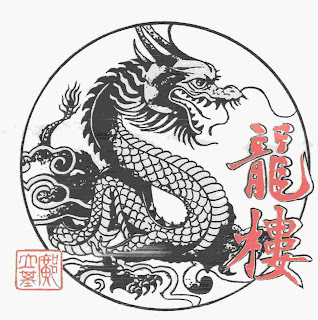 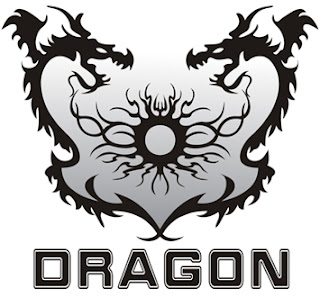 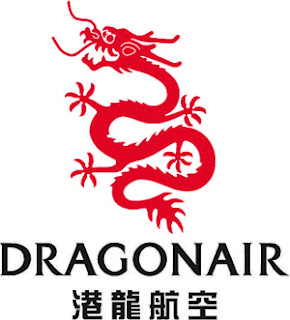 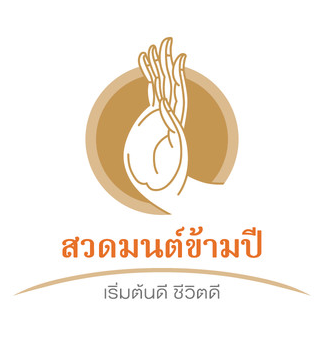