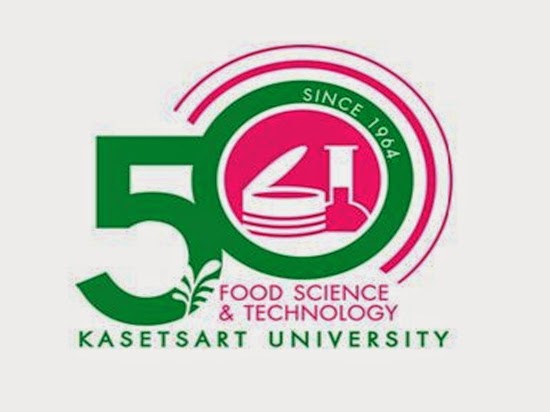 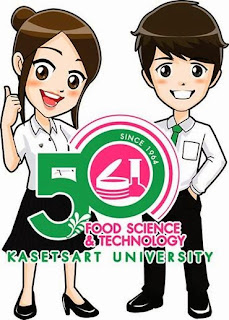 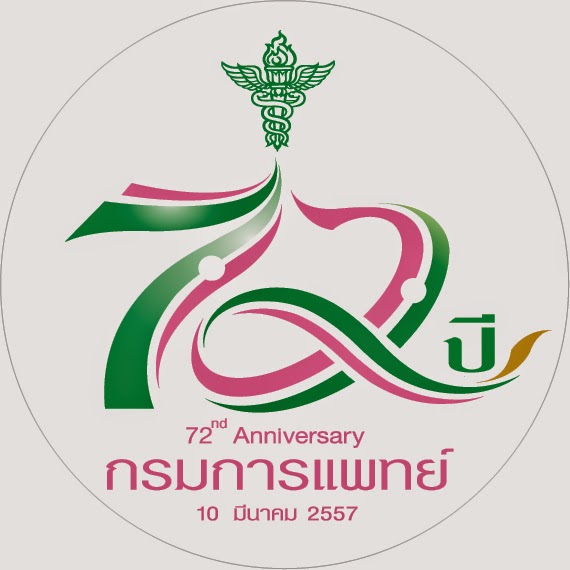 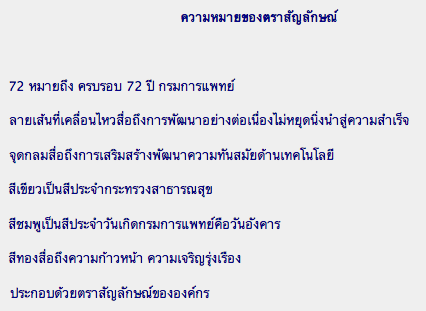 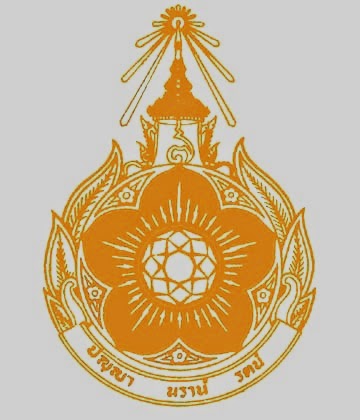 Australia’s G20 logo is the visual representation of what the G20 means for Australia’s host year. Smart, innovative and fresh, the logo is distinctly Australian and acknowledges our traditional Indigenous Australian culture.
The G20 Australia logo was designed by Indigenous creative agency Gilimbaa with logo artwork created by an Indigenous artist, Riki Salam.
Australia’s G20 logo represents a weaving together of nations, a gathering of leaders and the journeys they will embark upon throughout 2013-14. The triangle shapes represent the members, invited guests and international organisations that attend the G20.
The logo pays tribute to Australia’s Aboriginal and Torres Strait Islander population and their ancient cultures. It is inspired by the traditional Torres Strait Islander weaving patterns of the Coconut Palm leaf. Connecting shapes, representing the Aboriginal Rainbow Serpent legend, form a track through the discussions and events of the host year and reflect the G20 journey.

The weaving also forms a fish which represents the Dhari, the traditional Torres Strait Islander headdress. The fish is a reminder of the connection between the people and the sea – the source of life and food.
The colours represent the diverse landscape of Australia from red desert sands to golden beaches and lush tropical rainforests, and economic sectors such as resources, infrastructure and manufacturing.
https://www.g20.org/
เขียนโดย isarakul ที่ วันอังคาร, พฤษภาคม 06, 2557 ไม่มีความคิดเห็น: ลิงก์ไปยังบทความนี้